The famous Frank is back! 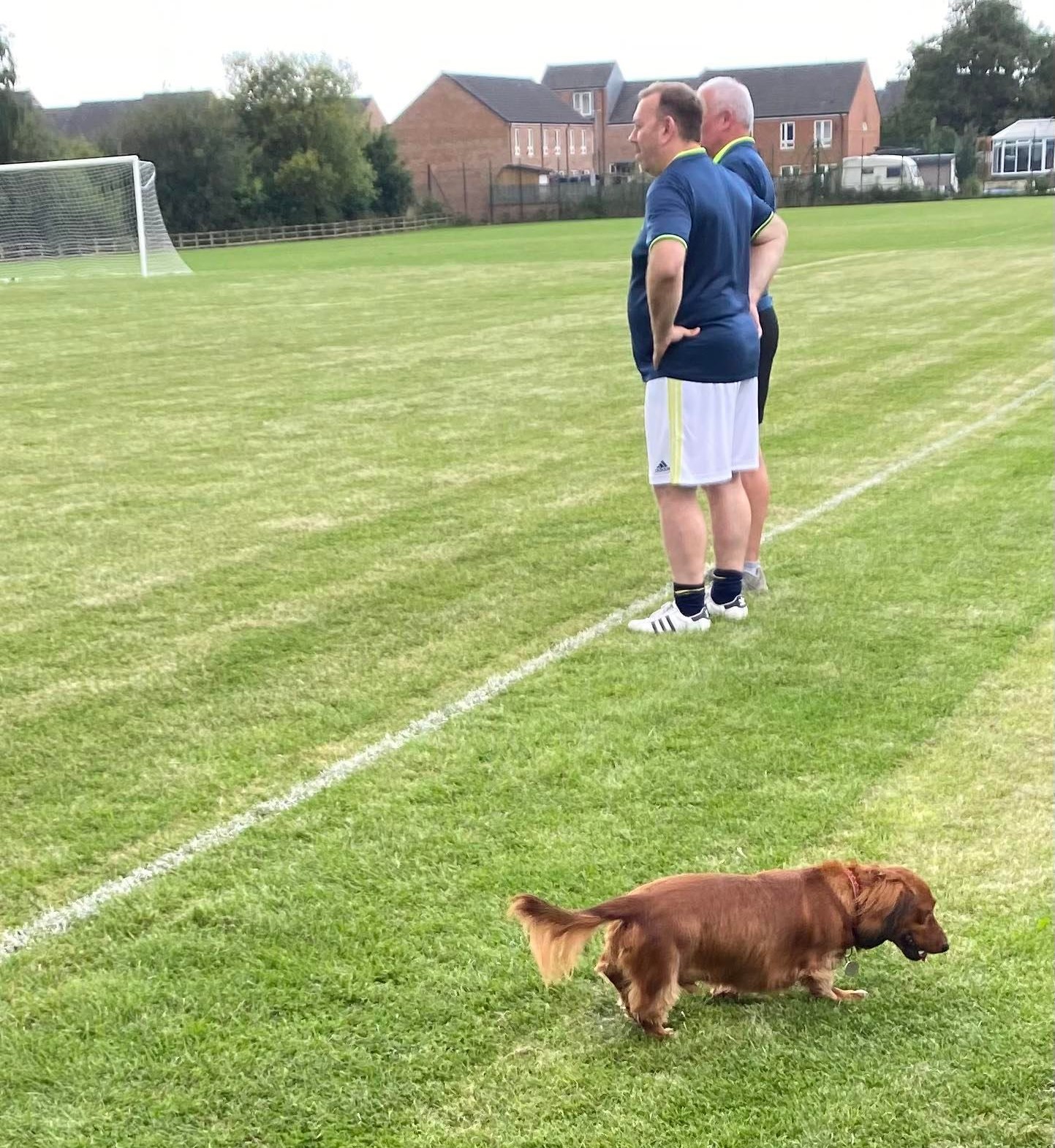 The famous Frank is back!

Saturday’s first home fixture of the season saw the return of our Frank – the official Club Mascot – and as Houghie and Damo were forced to watch the action, you can see in Frank’s posture what he thought of the game…

Five years old, Frank is a full-size long-haired dachshund and he’s been following Bolton County home and away since he was a year old. Given full reign of the place, he wanders around meeting people every week, comes in the changing room to help dish out the roastings and basically does as he wants. But he is also a really kind and caring soul and when Ben Tomlinson dislocated his ankle, our Frank was the Support Dog – licking his face and playing with the paramedics until the gas and air kicked in! He has also been really active with Bolton County’s Academy as he teaches them how to dribble the ball superbly – with your nose!

Supporting the Management team along the way, he has also managed to avoid Graham Tyldesley’s ‘No Dogs Allowed’ sign for the last 80 or so matches – but don’t tell Graham eh?

Welcome home Frank – it was good to see you mate!