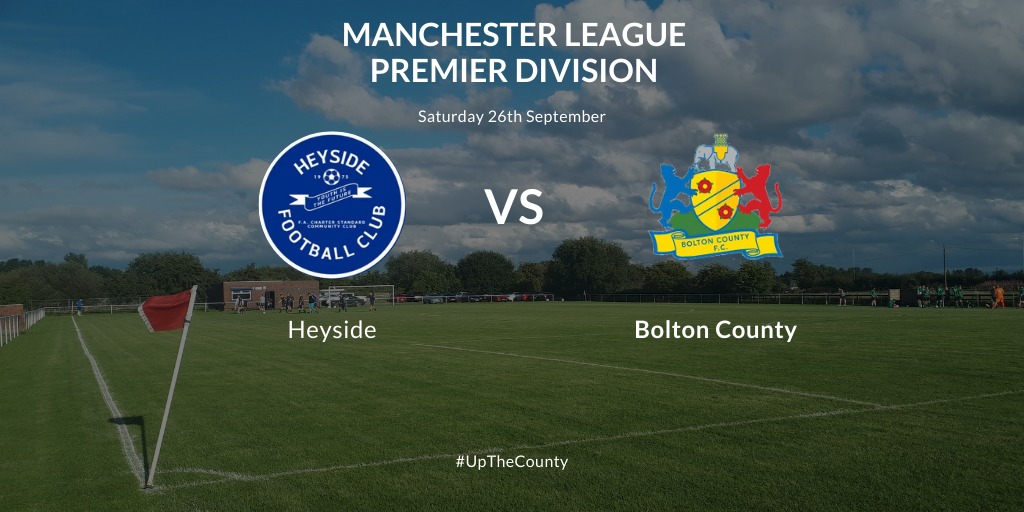 Bolton County will be in action for the first time on their travels on Saturday with their first league away fixture of the Manchester League Premier Division 2020/21 season, at Heyside.

Adam Howarth’s men will be looking to take three points on Saturday to get their season up and running after an opening day draw against Springhead AFC. 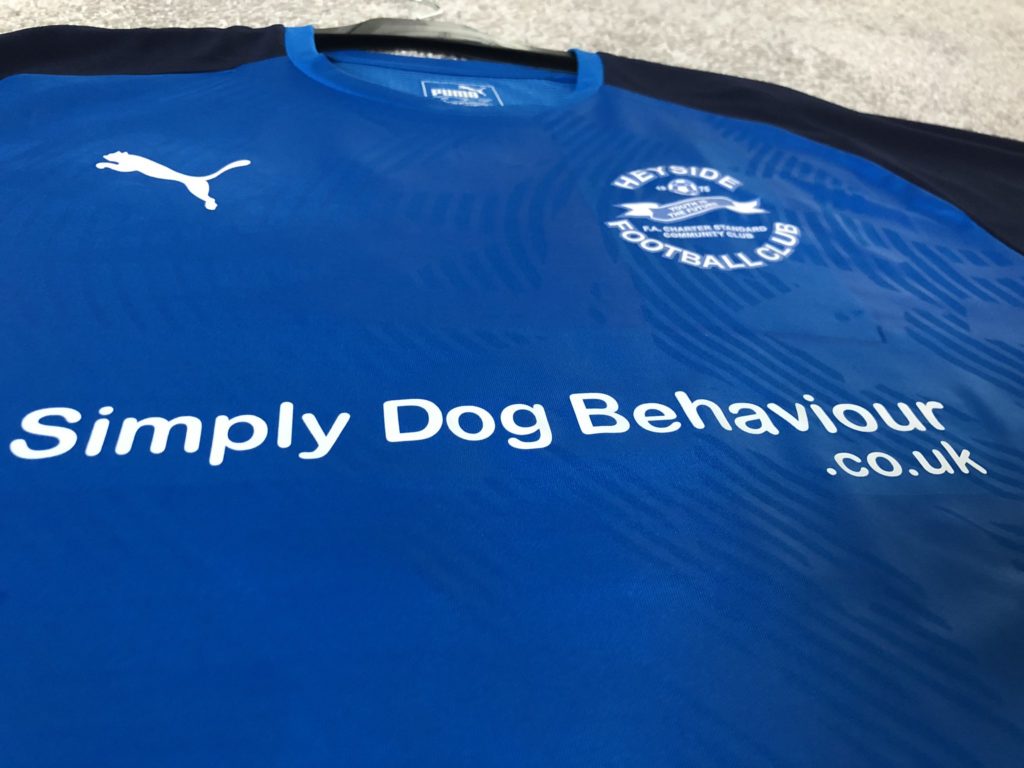 Founded by the late Brian Bakes in 1975 who identified a need for a boy’s team in the local area. Heyside Juniors was born, completing their first full season with just one team. Through the support of dedicated people volunteering their own time, the club has grown and developed to become Heyside FC.

As an FA Charter Standard Club affiliated by Manchester FA, we are now present in 8 Leagues with over 50 teams including boys, girls, and open age, being a major contributor to supporting the local community with grassroots and amateur football.

Unfortunately, due to COVID-19 supporters will not be allowed to attend the game.

County opened the season with a two all draw to Springhead AFC after a 97 minute equaliser.

Heyside open their campaign with a 5-3 defeat to Walshaw Sport who County recently played in a pre season friendly.