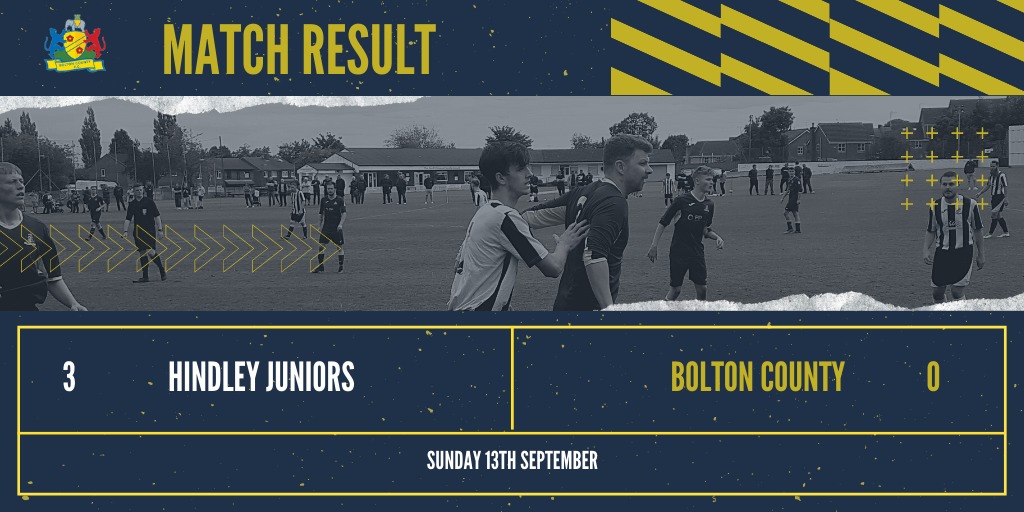 Following on from last week’s good performance the girls were at Hindley Juniors another team from a higher division. The first 20 minutes were hard work and the girls found themselves 3 nil down.

Despite this the team dug in and were helped by some fine goalkeeping from Becky Blackburn which including a penalty save. Slowly the girls began to find their feet creating a number of half chances. Half time came with the score 3 nil to the opposition.

The second half was a much closer game with both teams creating chances. County created a number of chances forcing the Hindley keeper into a number of saves. The weather was a factor today as it was hot which impacted on both teams. The game ended 3 nil to Hindley.

Despite another loss the team played really well with more than enough positives to take into the next game. We will work on our development areas as we continue to improve week by week. 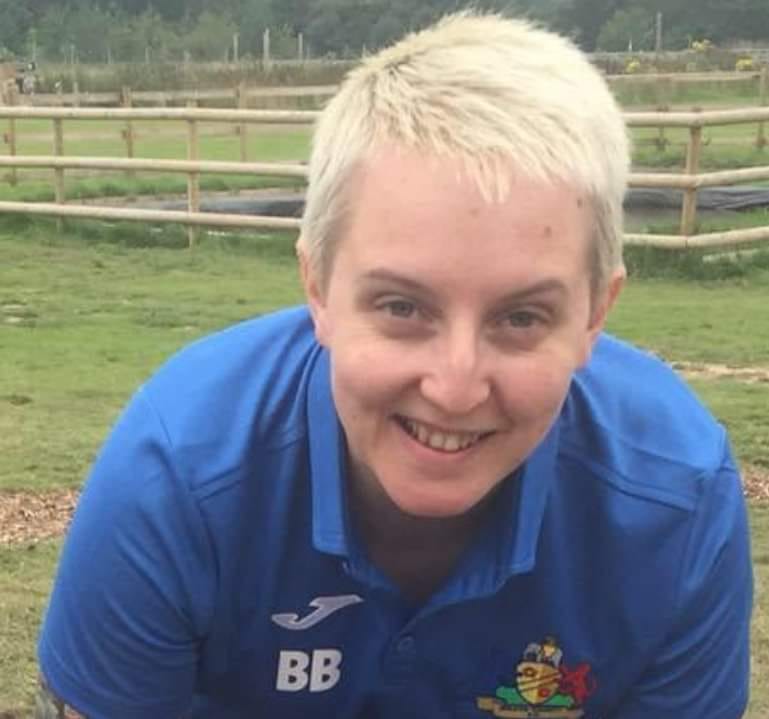 With an absolute outstanding display in goal, so many saves and sweeper keeper moments.