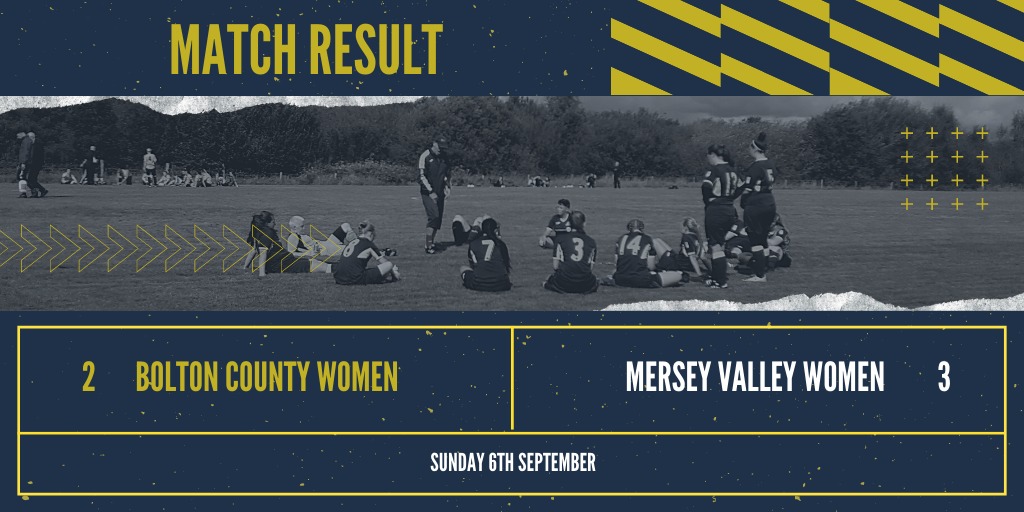 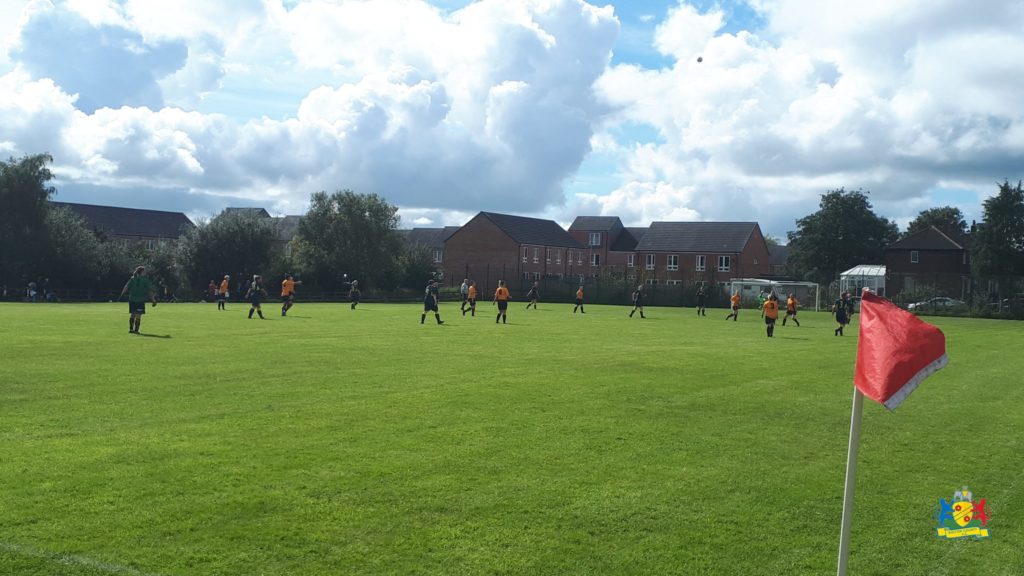 Sunday’s game was the women’s first fixture on the newly renovated 2nd pitch at Bolton County.

The game started slowly for County and our opposition were on top for the majority of the first half. The County goal had a somewhat charmed life before the girls started to ease into their way into the game. Despite this County fell behind to a somewhat scrappy goal when the girls failed to clear a corner. 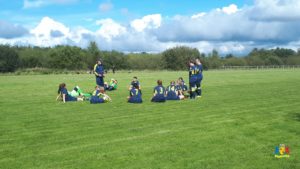 The second half was a complete contrast to the first whereby the girls started to play some good football creating several chances. The opposition continued to be a threat as the game swung from end to end.

Following some great holdup play from Kelly Brady was fouled and a free kick was awarded. Kelly took the resulting free kick and smashed the ball over the keeper from 25 yards.

The game at this point could have gone either way until a disputed penalty gave Mersey Valley the lead. A further goal from Mersey Valley put the game out of our reach but this did not stop Amelia finishing superbly to reduce the arrears.

The keeper for a fine and at times brave performance.

This was another hard fixture for the girls against higher opposition and a great number of positives can be taken from the game.