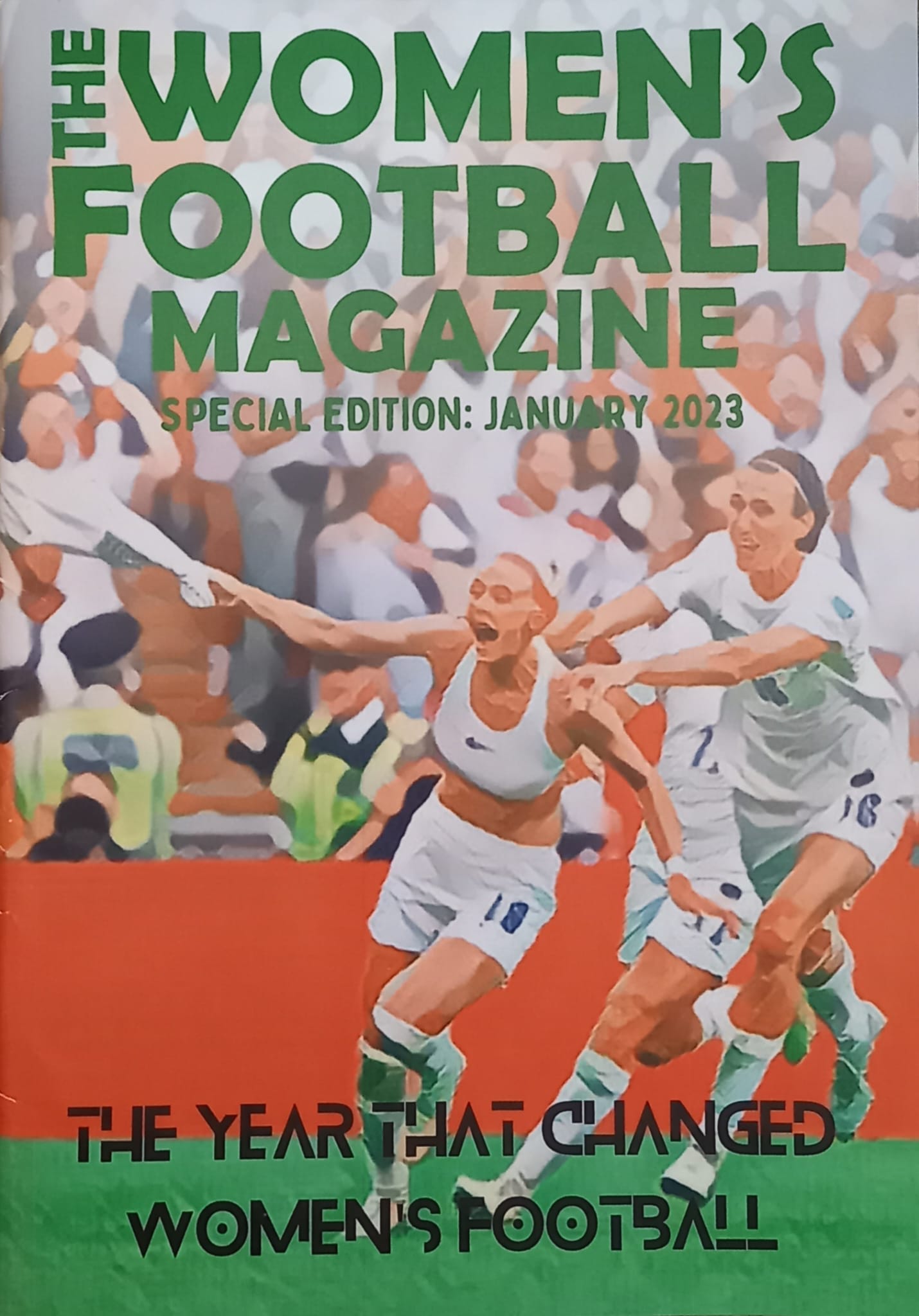 The Women’s team are famous – again!

Back in 2019, our Women’s Team Manager Andy Ross was interviewed by The Women’s Football Magazine about his role in the ‘new’ Bolton County FC and how he – along with the other committed members – were adamant they were going to develop our Women’s section – and they have not failed to deliver! So […] 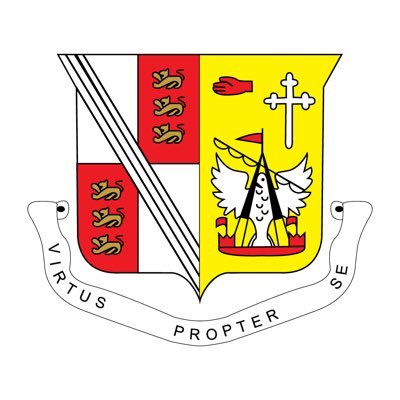 Our Development Squad come home from Royton with all the points!

The visitors leave Radcliffe Road with all three points…

As we began to arrive at The County Ground this afternoon, it was good to actually see football again – as our last match was eight weeks ago now! That saw us go down to a 2-4 reversal at Manchester Gregs and drop into the bottom-two of the table – so this was a massive […] 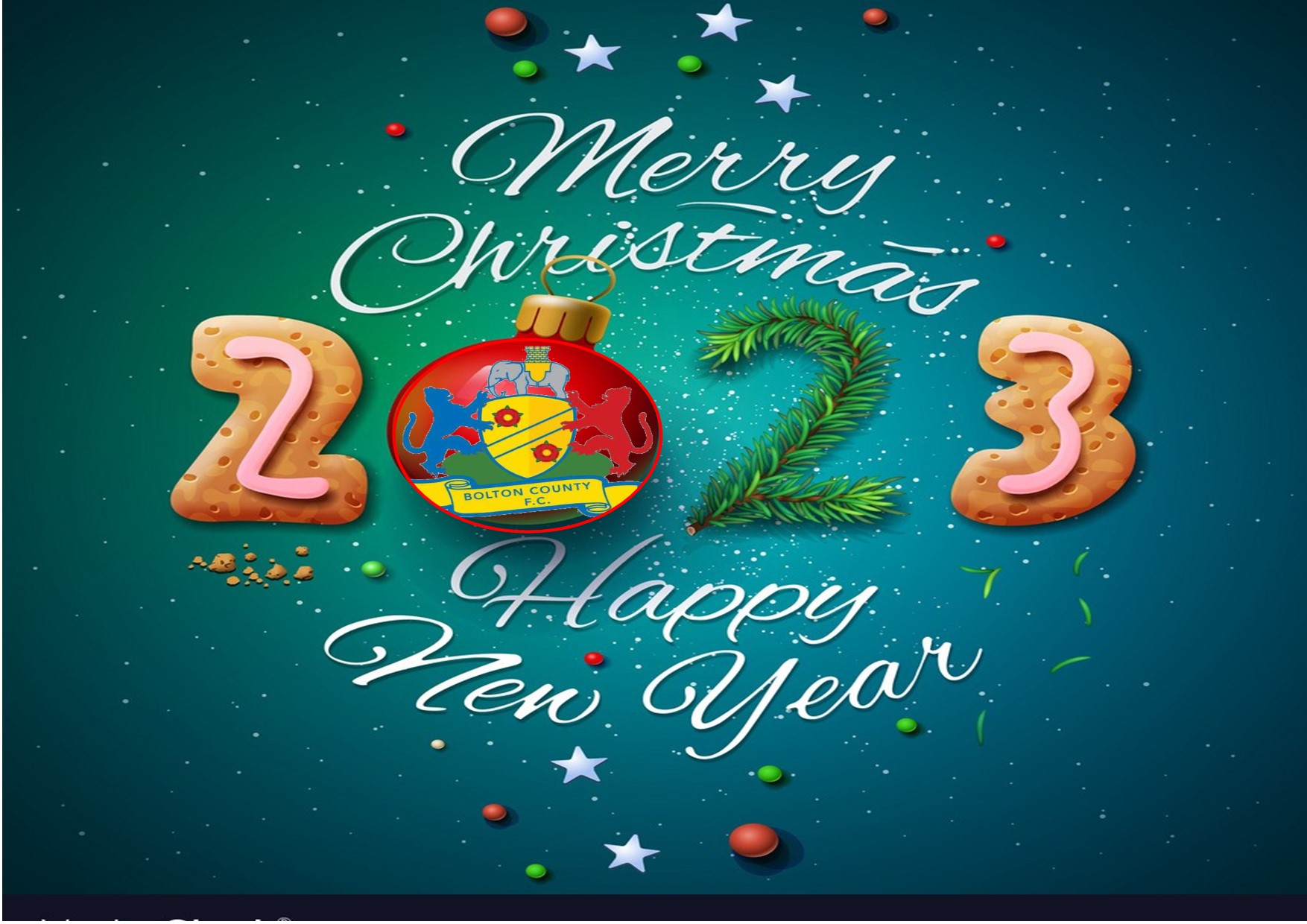 Merry Christmas to One and All!

Well that wasn’t an ‘end’ to 2022 that we expected football-wise was it? The weather seemed to think that we were in the Arctic for far too long so across the whole Club, most of our squads had a good few weeks off. But as the Big Man and his reindeer prepare to set off […] 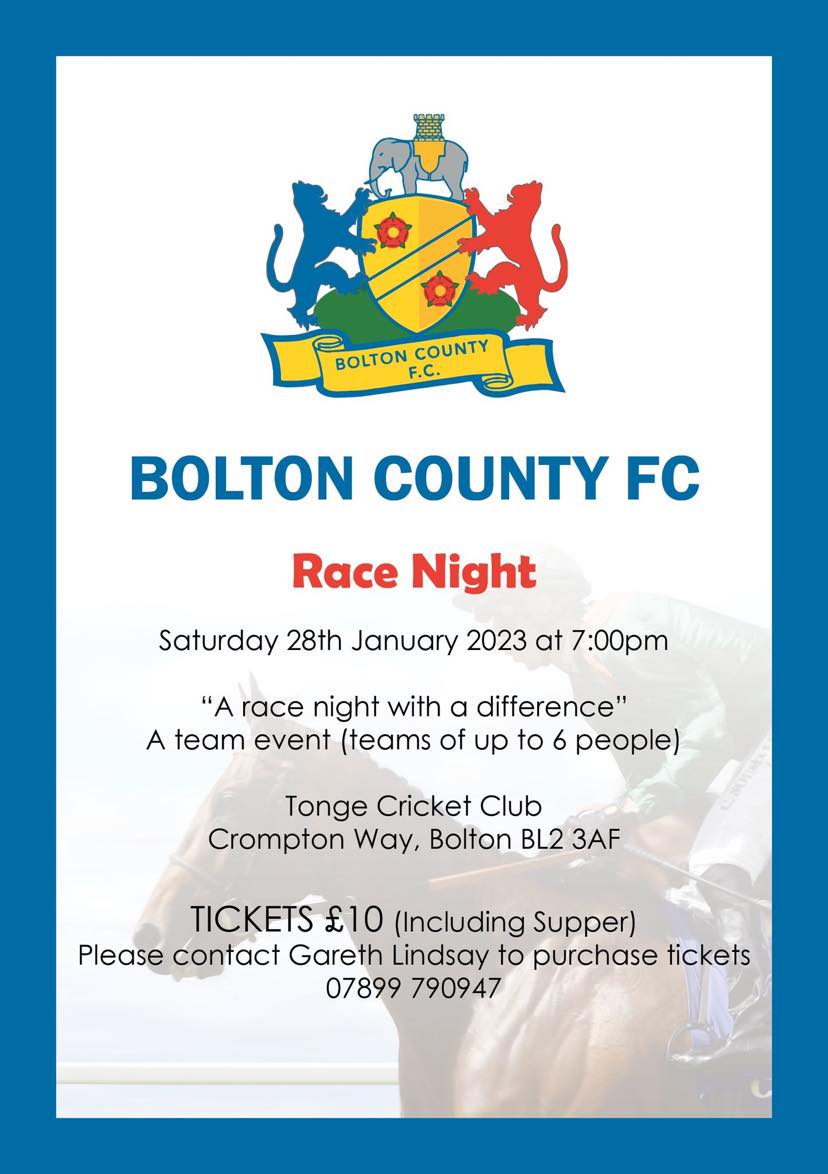 Make sure you get to this – it’s gonna be fun!

As our great Club gear up towards our 75th anniversary celebrations next summer, we are hosting the first of our events in order to get things started – with a superb Race Night planned for Saturday 28th January 2023 – and we’d love to see you all there! This is being held at Tonge Cricket […] 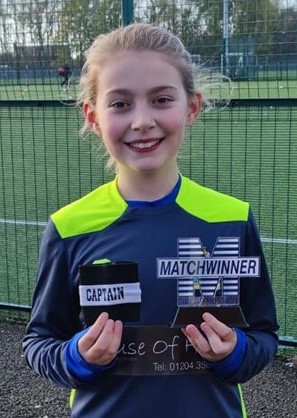 A great effort from the u11 Tornadoes…

Having had last weekend off, it was back to the action for our u11 Tornadoes Girls and they were raring to go as we set off. It was the trip over to take on Leigh Genesis that was on the cards for us on this cloudy Sunday morning so with the smiles and laughter out […] 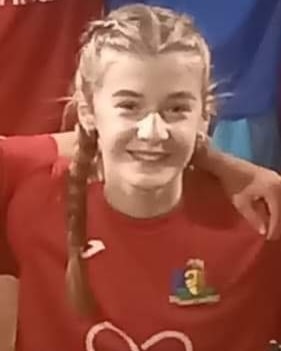 The weather had been bad during the week. Really bad. But the good news was that football was on – and as our u13 Girls made their way to the game today, they were in a confident mood. We were welcoming our old friends from AFC Burnden and with the excitement growing, both sets of […] 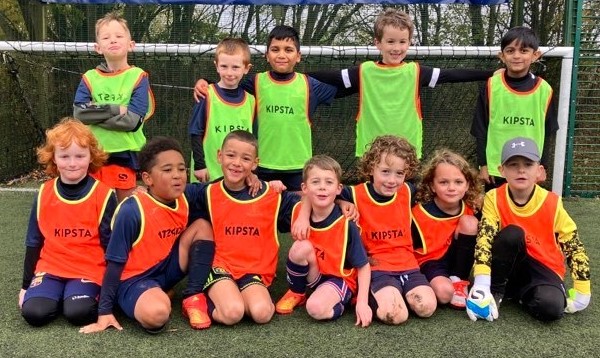 Bolton County are a family and as such, there needs to be a fresh influx of new family members in order to keep the bloodlines going. So it was so, so good to see our brand new u7’s take their first, fledgling steps of their football careers in the famous colours of our great Club […] 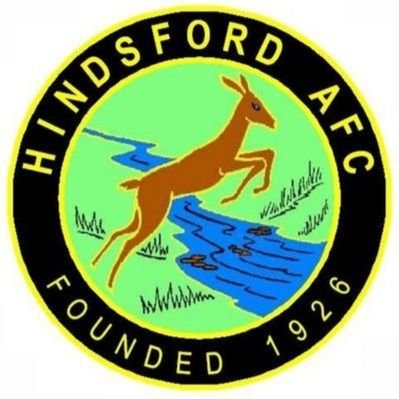 Our 10 men go down to the league-leaders

Two good performances against Elton Vale had given Ste and the lads every reason to be optimistic – but today was going to be the toughtest challenge of the season so far. Our lads have been adjusting to life in Open Age football since July so when you’ve got the experience and nounce of Hindsford […] 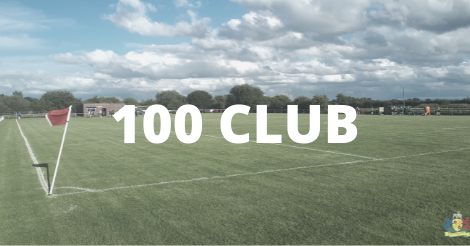 The 100 Club Winners for September and October 2022

The season rolls on and as the weather starts to take it’s toll on the pitches up and down the country, some games have started to be postponed. But one thing that continues whatever the weather is Bolton County’s famous ‘100 Club’ – and we are once again delighted to announce the winners for both […]